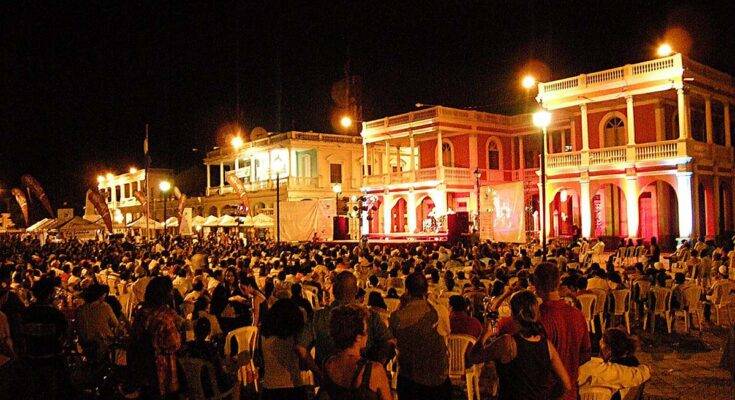 Spain is the best place to enjoy festivals. Spanish people have parties for everything and anything. They celebrate different festivals throughout the year to have fun.

Each year, the San Cecilio Festival in Granada is celebrated on the first Sunday in February. San Cecilio is the patron Saint of Granada. It is the most vibrant festival of Andalucía. It is held on Sunday so that everyone can take part in the festival. The people of Granada make an hour pilgrimage from the base of Granada to the winding mountains to La Abadia del Sacramento. There, a mass prayer is held in the honor of San Cecilio and a lively celebration takes place in the evening. It is a tradition to visit the catacombs and the Monastery of Sacramento.

It is said that San Cecilio was one of the three envoys and the other two were Isio and Tesifon sent by St. Peter to Spain for evangelization. When they gathered in the catacombs with other priests, they were surrounded by the Romans and martyred. Thus, every year a pilgrimage is held to pay homage to the martyr’s remains. During the pilgrimage, the young girls of marriageable age touch the white stone to get married early or touch the other side of the stone if they do not want to get married. As the pilgrims move through the streets and squares of Granada slowly climbing to the monastery above the towers of the Alhambra, people enjoy a lot.

You can enjoy spectacular views of the whole of Granada from this focal point with the snow-capped Sierra Nevada. The pilgrimage is held in February but the weather is warm and sunny. The long hike to the hilltop monastery is enjoyable as there is food, drink, and music on the way.

So, if you are planning a vacation in this part of Spain, and you want to enjoy the warmth of the sun in February, you must attend this festival. Families and friends gather around a flamenco show. People make an extensive line to get free food. Traditional salaillas, raw green beans, and bacalao were distributed to the people on plastic plates. Granada salaillas are typical round bread with a topping of a few grains of sea salt. Drink and wine are also available in plenty accompanied by music and dancing

Another important part of the festival is the traditional Granada dance “La Reja”. The dance performance is lively and colorful and you can also enjoy emotional Flamenco style songs. It is believed that when the hairs on the back of your neck stand on end when you are moved deeply and soulfully by flamenco, you can experience “Duende”. When you experience “Duende” it is believed to be a mark of the beginning of a new understanding of this type of music. The festival continues till the night and traditionally for about a week or more.

Granada is one of the most beautiful cities to visit. You can visit here at any time of the year but it is more entertaining and enjoyable if you visit here when San Cecilio is taking place. During the festival, the city comes alive with new vigor and zest. 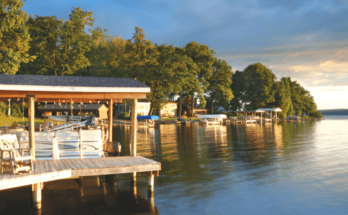 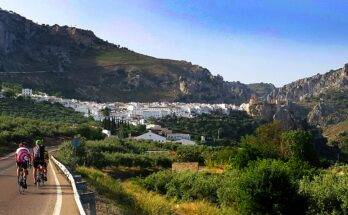 Casa Irene: A Pretty, Traditional Villa in the Heart of the Inland Andalusia Countryside

Mallorca’s Bon Jesus: The Best Place to Enjoy the Countryside, Beaches and a Marvelous Town Nearby