One of the most popular international travel destination among Americans is Paris. Everyone wants to visit this historic city and check out its greatest landmarks, like the Eiffel Tower, Notre Dame Cathedral, and the Louvre Museum. In order to get there, though, you’ll need to fly from a major city like New York. Just search for flights from JFK to CDG and compare rates from various airlines.

On a daily basis, there are over 2500 seats available for flights between JFK International and Charles de Gaulle. Dozens of domestic and international air carriers offer flights. Every week, Air France alone operates 113 flights from JFK to CDG. There is an estimated 3,637 miles between the two cities, so you’re in for a fairly long flight, with the average time being 7 hours and 25 minutes. Norwegian offers the earliest flight in the day and XL Airways offers the latest. While most flights are direct, there are some that include a connection at Heathrow Airport in London.

This route is surprisingly inexpensive. Paris is not only one of hte most popular international destinations; it’s also one of the cheapest to fly to. Most flights are less than $1,000. Depending on the time of year, you can even find some for less than $500. High season in Paris is considered to be during the summer, and the cheapest month to fly is usually February. If you take an evening flight as opposed to a morning flight, you are more likely to pay less (around 2%).

Cheapest Flights from JFK to CDG

Some of cheapest flights from JFK to CDG are offered by airlines such as WOW Air, Primera Air Scandinavia, and LEVEL. The airlines that offer the most frequent flights between the two cities are Delta, Jet Airways, and Air France. Some experts recommend that you depart on a Thursday, as it is usually the cheapest day on average, whereas Sunday is the most costly. If possible, fly back to NY from Paris on a Tuesday.

As with any vacation or business trip, ground transportation is a concern. Paris has a variety of options for public transportation, including buses, taxis, and commuter express “RER” trains. However, if you want to get around on your own, you might be able to save by combining a car rental with airfare. There is also an option to add your hotel room to the bundle and just book everything at once.

Which airline should you go with? The highest rated carriers for flights from JFK to CDG are SWISS, Icelandair, Lufthansa, and American Airlines.

If you’re looking for discounts on flights from JFK to CDG, online travel websites are your best bet. They’ve been around for many, many years and offer the best of budget travel to any destination on Earth. You might be able to get an amazing deal on airfare, car rental, AND hotel room if you use online coupons. 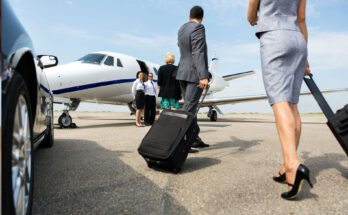 What kind of vehicles can you get from the airport transfer service? 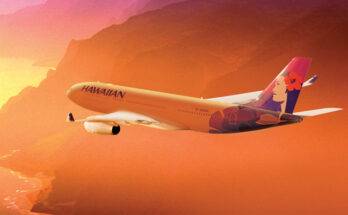 Flights From LAX to OGG Guide – What You Need to Know About the Airlines, Airports, & Travel Options 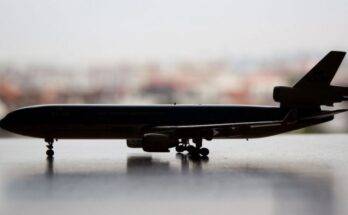